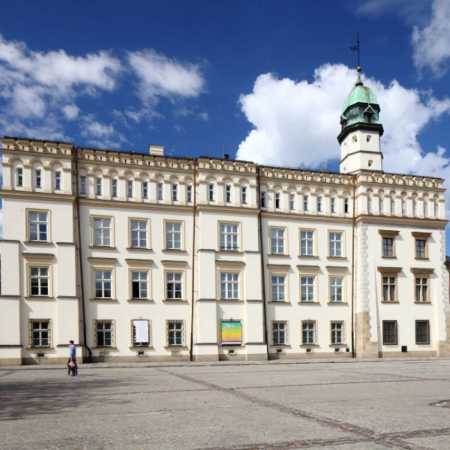 The beginnings of the collection were created at the turn of the 19th and 20th centuries by the founder of the Museum, Seweryn Udziela. The audacity of his imagination, his open-mindedness and above-average persistence led to the formation of a group of people who gave themselves up for the cause of saving cultural testimonies.

The Museum of History of Photography

The Museum of Municipal Engineering