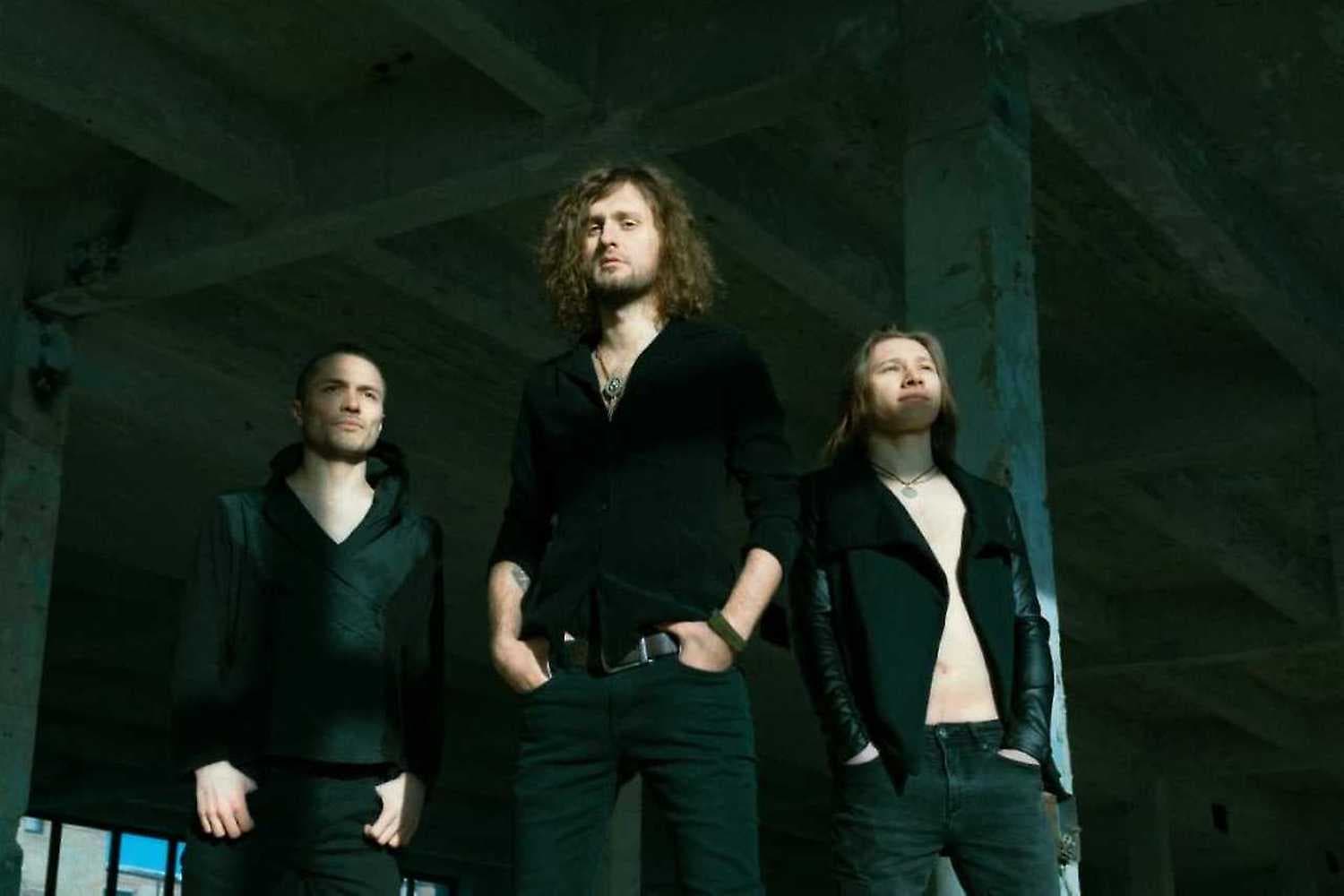 Ukrainian rock power trio Sinoptik is coming to Warsaw as part of a charity European tour in support of Ukrainian orphanages and internal refugees. It's a chance to hear theeir mixture of classic hard-rock and neo-psychedelia live. Sinoptik won the 2016's Global Battle of the Bands in Berlin and is the only independent Ukrainian band that rocked the 80 000 people Olympics Stadium in Kyiv. They were invited to share the stage with projects such as Marilyn Manson, Uriah Heep and Within Temptation. The Polish guest at the concert will be M2R1.