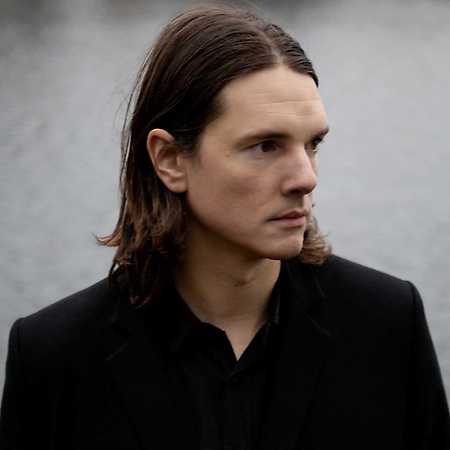 Surrounded by dense forest landscapes and a family with a keen interest in music, Evigt Mörker started making music in 1996. After dabbling in rock and punk bands it was electronic music that changed his perception of music forever.

Always searching for sounds with enigmatic and hypnotic qualities an encounter with the thriving Swedish techno scene in the late 90s laid ground for his musical compositions to come. In 2013 he started his eponymous label on which he has released three highly sought after EP’s, and has worked closely with labels such as Northern Electronics and Semantica.

His music has been described as having a strong connection with the tradition of Swedish melancholy but never without the sense of salvation lurking in the shadows.