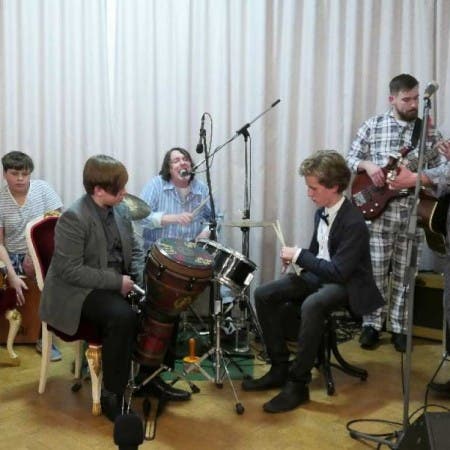 The emergence of Excellence band extends to the end of the last century, when the drummer and singer Vendy cockroach wakes from a dream and a nice line in performances of bands considered the cornerstone of this file. Work is entirely personal. Genre could be defined as pop-rock with lyrics about love and friendship. The band may be due to its cast and players' ability to perform in a classical electric version, but in a quiet acoustic – almost blues. It is therefore the possibility of a group to see and hear in different colors.