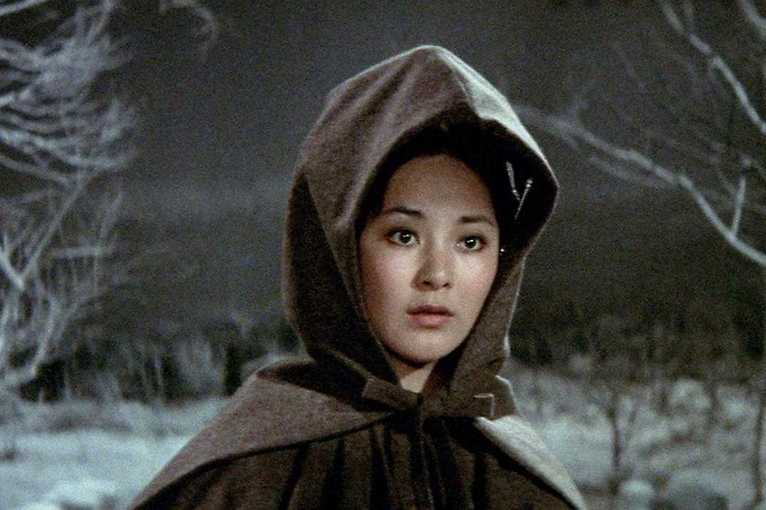 Autumn is associated with melancholy, loneliness, and hopelessness. This is why it is the season when executions are carried out. Pei Gang, a stubborn and angry man convicted of a triple murder is also awaiting one. Although he claimed to have acted in self-defense, the verdict is definitive – he has one year to live. His grandmother who has been getting Pei Gang out of trouble his whole life once again intervenes and tries to revert the death sentence. At stake is not only her beloved grandson’s life but also the future of their rich family with Pei Gang being the only heir. Apart from showing the effort to avert the irreversible, this drama about waiting to die gradually peels off hidden layers of the characters brings out the significance of family ties and character development in the face of suffering. The audience sees the inner world of the main characters through dialogues, but also through a moving camera closing in on tragic facial expressions of people afflicted by fate. Li Hsing, aka the godfather of Taiwanese film, directed a remarkable piece dealing with accepting one’s past doings and their bitter consequences.– Alex Václavíková, filmová historička