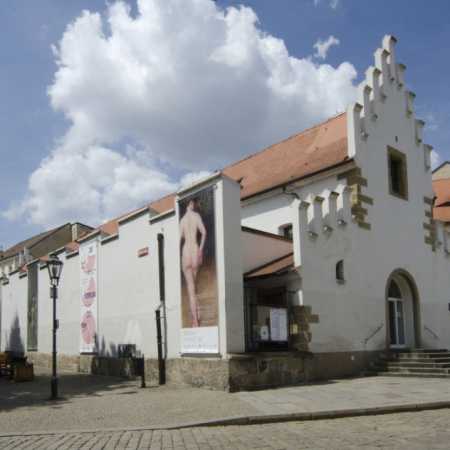 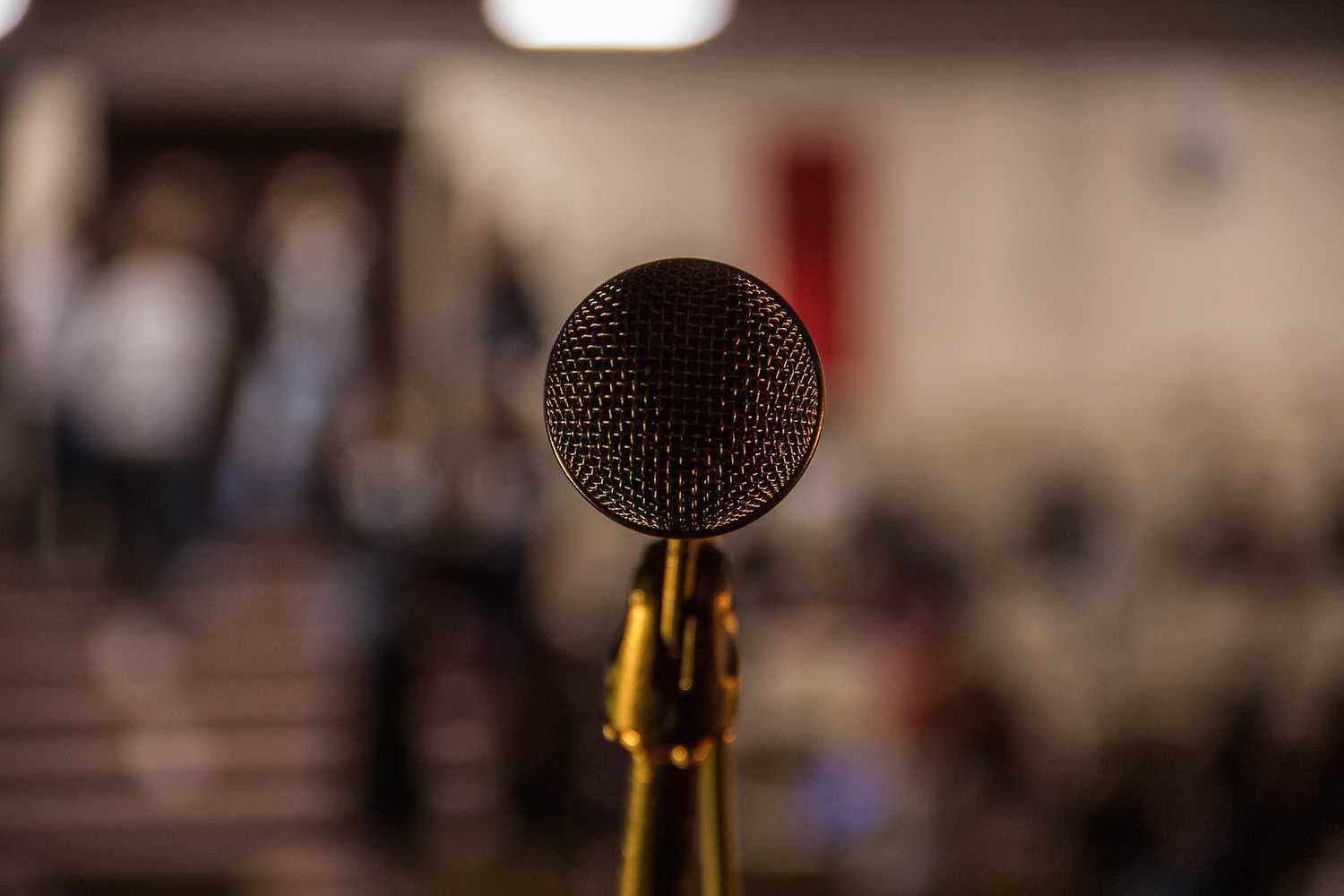 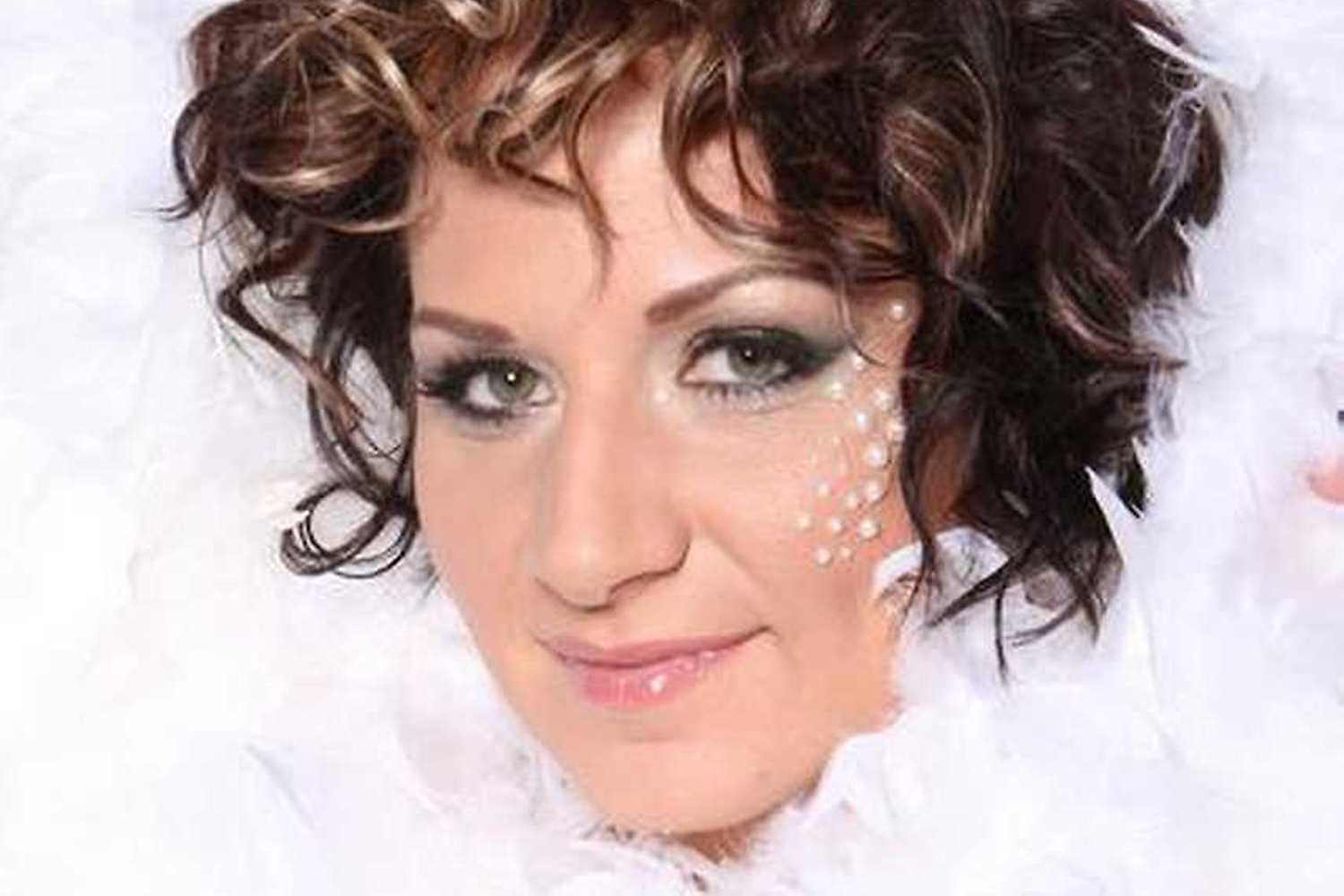 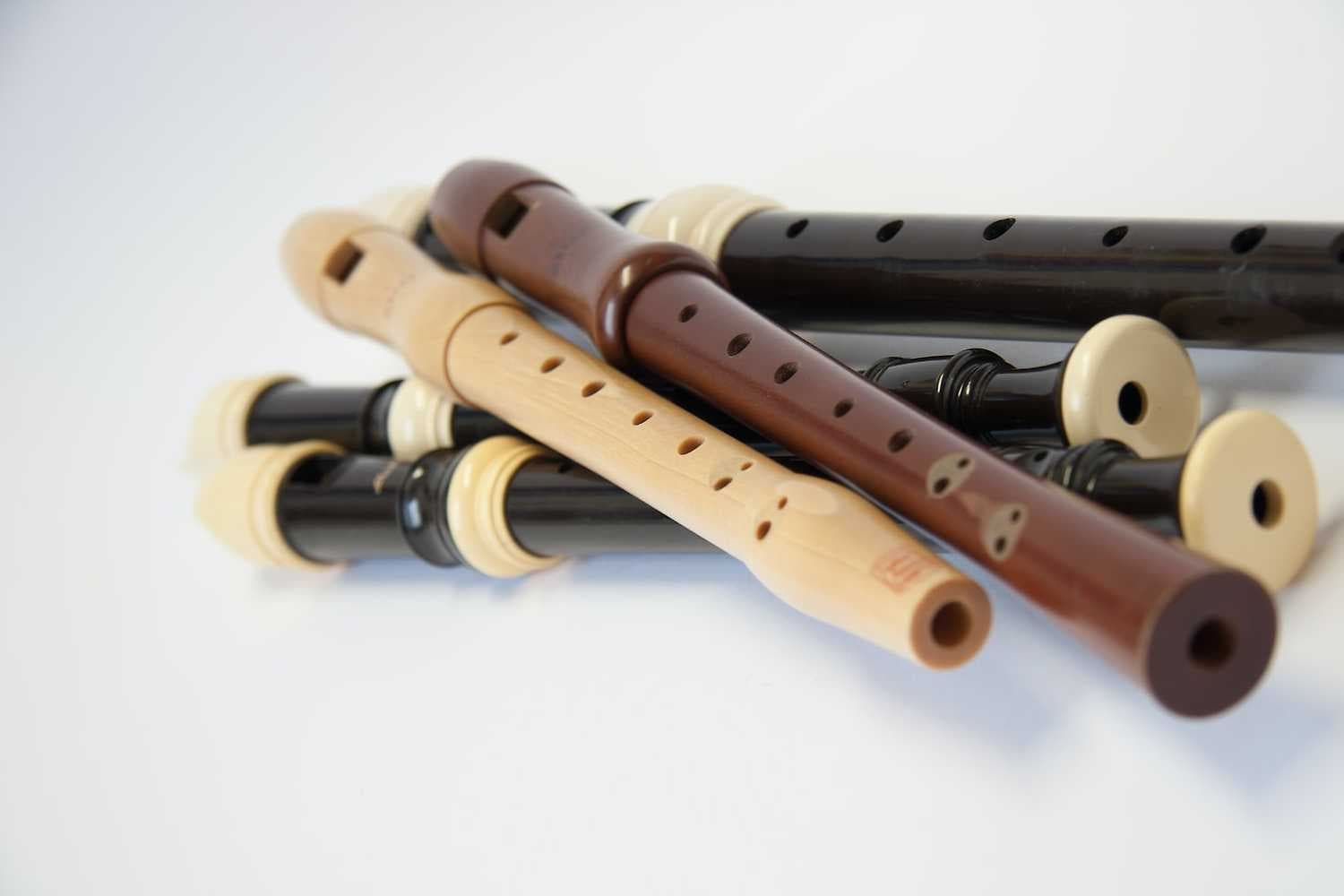 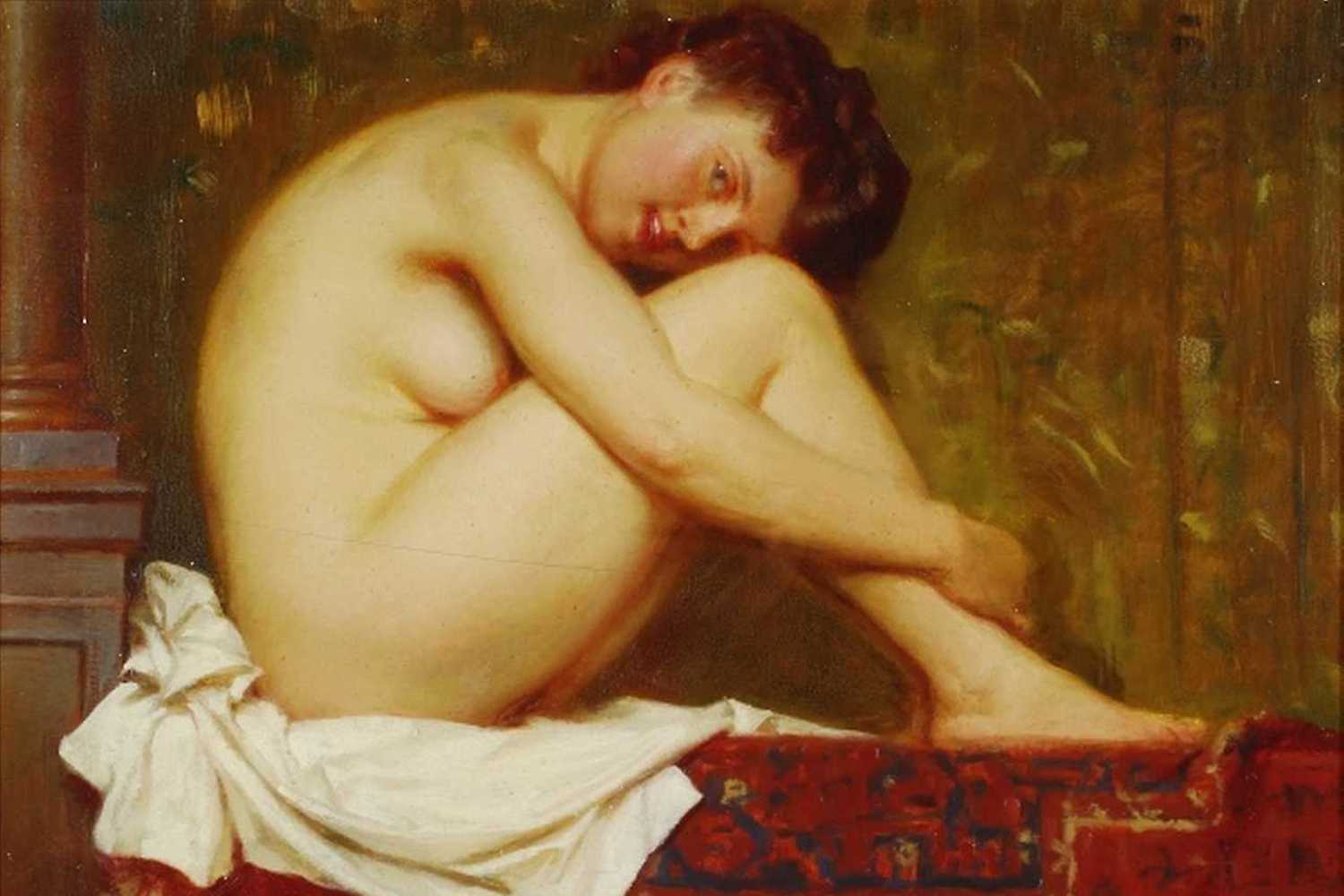 The building of the medieval meat market was built in 1392 at the place of the former city-wall bailey. Nowadays, its frontage with picturesque crenelation forms a characteristic dominant feature of the lower part of Pražská Street and Křižíkovy sady gardens. One of the few surviving buildings of this type. The building was saved in 1965 by the decision to use the building as an exhibition hall of the Gallery of West Bohemia in Pilsen. The following year, architect František Matějovič from the State Institute for Historical Town and Building Reconstruction in Prague prepared the reconstruction project. The reconstruction took place from 1967 to 1971, and in March, 1972, a new exhibition hall for the Gallery of West Bohemia in Pilsen Masné krámy opened there. It was unique within the Czech Republic in terms of layout and interior arrangement. In the 1990s, an adjustment took place which partially interfered with the original solution.

In 2009, interior adjustments were carried out according to the design of architect Roman Koucký (parallel with the adjustment of “The 13” Exhibition Hall), which unified the space from the perspective of the visitor by accentuating the symmetrical triple-nave layout, and emphasized its light character through the concept of a “grand white gallery” in contrast to the “intimate black gallery” of “The 13”. In the area of a former cloakroom, the gallery shop was placed.

The Gallery of West Bohemia in Pilsen