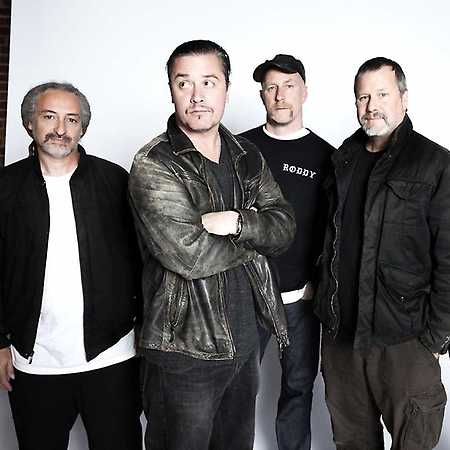 About Faith No More

Faith No More is an American experimental alternative rock group. The Group was founded in 1982 in San Francisco, and disbanded in 1998. In February 2009, Faith No More announced that they will take place in the same report as before the disintegration of the European tour. The most prominent and longest-playing lead singer of the band was Mike Patton. Their music combines elements of heavy metal, funk, progressive, soul, hip hop and jazz, but as a rule, each song is an original mixture of other musical styles.