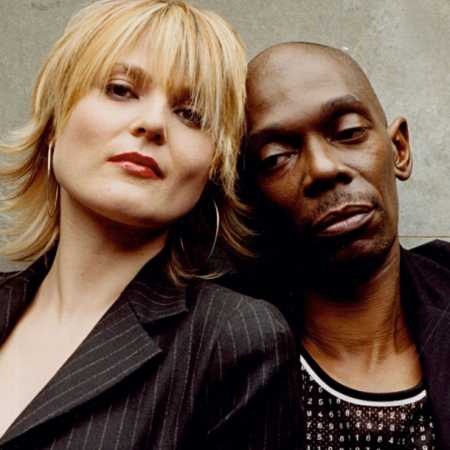 Faithless are a British electronica band consisting of Maxi Jazz, Sister Bliss and Rollo. Faithless recorded six studio albums, with total sales exceeding 15 million records worldwide. The band announced they would split up after their Passing the Baton dates at Brixton Academy on 7 and 8 April 2011. However, in February 2015, they reunited to celebrate the 20th anniversary of the band.