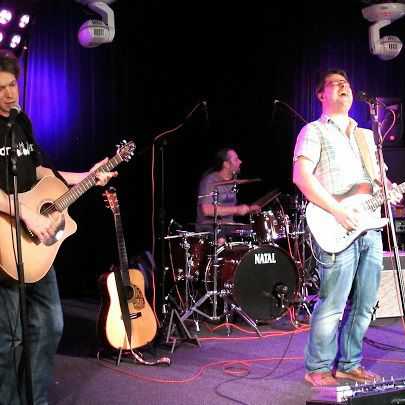 Fajnbeat is a Czech music band that plays a little louder than folk and a little quieter than the big beat. Band history dates back to 1992 when John Jelinek in Cheb based folk group called Fine, Fine, and finally FB Fajnbeat. Initially, the band plays its own songs taken, especially those written by Honza.