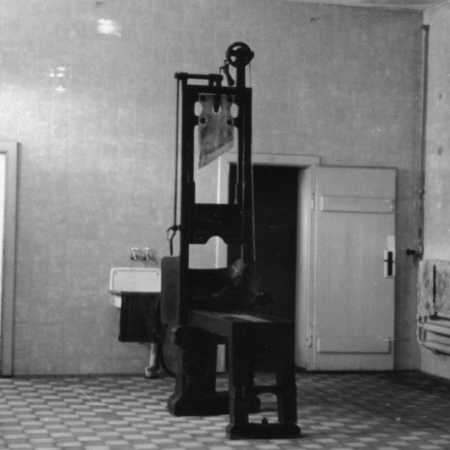 This duet from Hamburg is made up of Kluentah and Wosto, two madmen who met in the old days in the youth center of their hometown. For the past eight years, they have created an unspecified, crazy music inspired by hip hop, post-punk, EBM, electro and techno. After successful recordings and tapes in such releases as Return To Disorder, Helena Hauff, the iconic Mannequin and New York Haunted, have just released their debut album at Boilae, a KilleKill label.