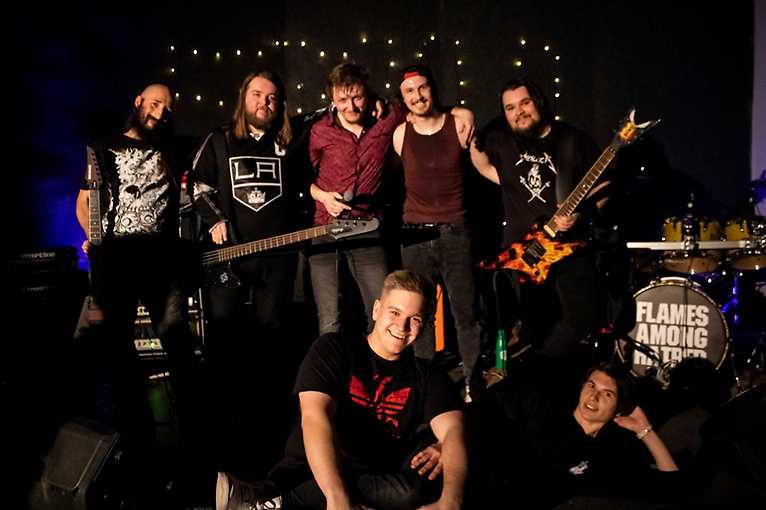 Fallen Prophet is a band formed in 2013 playing thrash metal with influences from other heavier genres. The band focuses on the intensity of the musical message based on strong and distinctive riffs and catchy motifs, enriched by interesting solos, aggressive vocals and solid playing of the rhythm section. The lyrics touch upon the important problems of modern civilization, but there are also more personal and reflective themes, focusing on the struggle with one’s own weaknesses and limitations. Quantum Void is a thrash metal band from Warsaw, representing oldschool. They love fast riffs, screamy and progressive music. Species is a metal trio from Warsaw, Poland. The progressive combination of speed and aggression of thrash with the brutality of death metal. Virulent Scourge, on the other hand, has been making aggressive, fast and powerful music since 2009, but only released their first album in 2019. The lyrics on their premiere album Judgement of Carrion deal with plagues, the literal ones that cause death and destruction, but also those that twist human souls and pathologically transform the modern world into a very bad place. The lyrics are accompanied by twisted, crazy solos and harsh riffs, which with the drums and bass bring to mind a cement mixer.

Fallen Prophet  Off With Their Heads