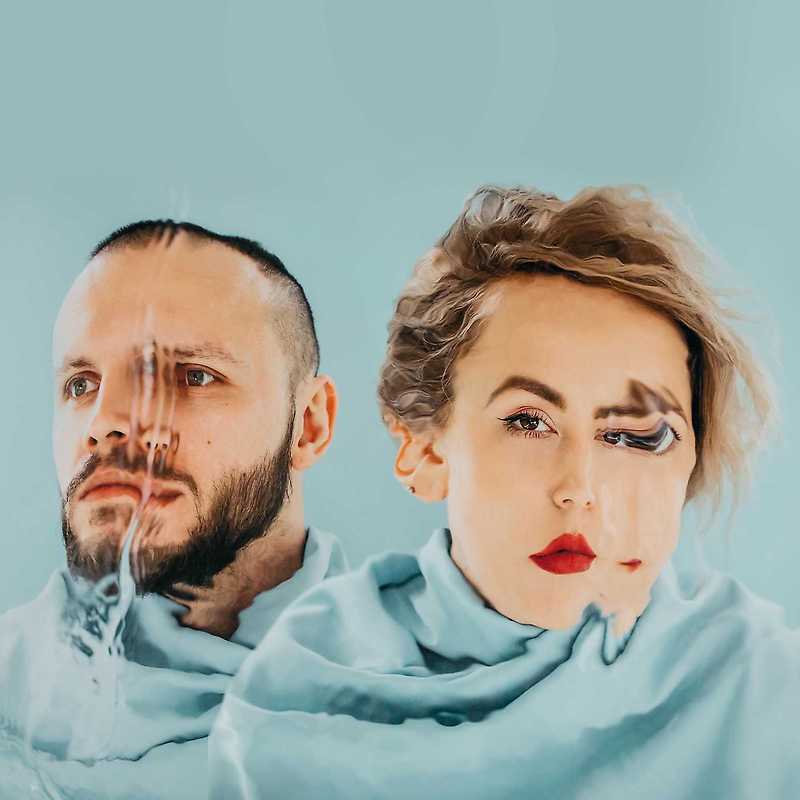 Electro-pop Fallgrapp arose spontaneously in 2012 as a one main project of musician Juraj Líška. He first formed and composed all the music himself, and he also wrote the lyrics. In the same year he won a talent competition Fatt Kools. Song Ľadový útes, whose vocals were sung by Agatha Siemaszko was included in the rotation of Radio_FM and the music was used in the Czechoslovak UNICEF campaign. In 2014 Fallgrapp released their debut album called Rieka. Their second album released in 2017 is called V hmle.

How to Dress Well