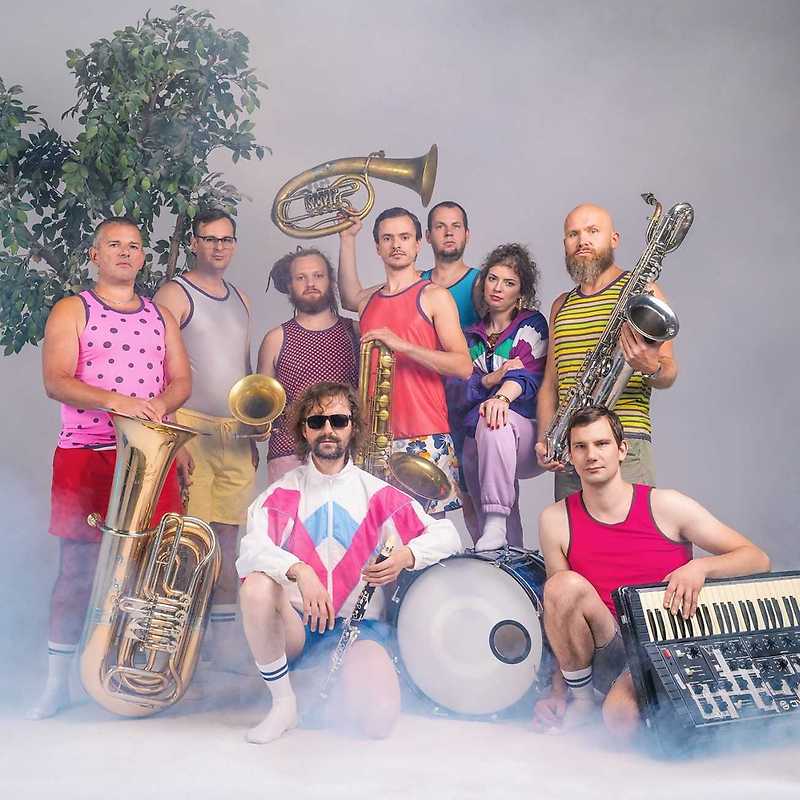 Fanfara Avantura are the firebrands of modern bohemianism, collectors of uncontrolled preening, fast and dangerous kings of turbo grooves, cynical romantics on the verge of falsity. They have travelled 100,000 kilometres and played over 200 concerts. They performed in Yugoslavia, the USSR, the GDR and Czechoslovakia, hosted the legendary Gucza and Sziget Festival, appeared on Polsat and TVP, Top Trendy and the Stock Exchange, the Corpus Christi procession, several weddings and the Milk and Cheese Festival, sometimes risking death or serious disability. They have effectively wrested Goran Bregovic from the Polish shoegaze, and in France they have been mistaken for Offspring. Avantura Fanfare - tigers of the raw nu-gypsy sound.

The O'Reillys and the Paddyhats