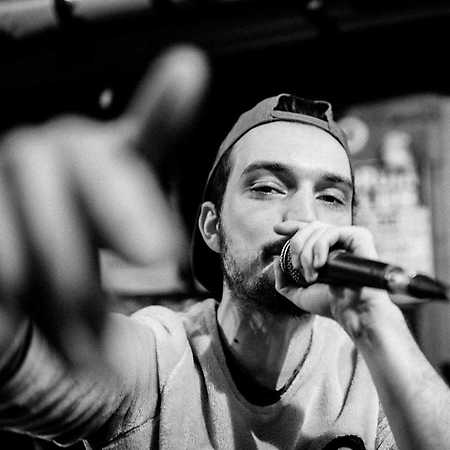 Falk-Arne Goßler aka Fargo is a rapper and singer from Berlin. Fargo was for seven years the frontman of the pop rap band The Love Bülow, which released three albums, played as an opening act for bands like Juli and Silbermond, and performed their music at TV shows as Inas Nacht, TV Total and the 2012 Bundesvision Song Contest. After the band’s dissolution in November 2015, Falk-Arne Goßler dedicated himself to his solo project Fargo. In September 2016, the single Einfachsein (Beeing simple) was released, which was used for a campaign by the discounter Aldi. His love is dedicated to rap and also a bit to pop, without falling into typical stereotypes. The tunes and lyrics are catchy, his pants are never too deep and his message is clear: "do what makes you happy."