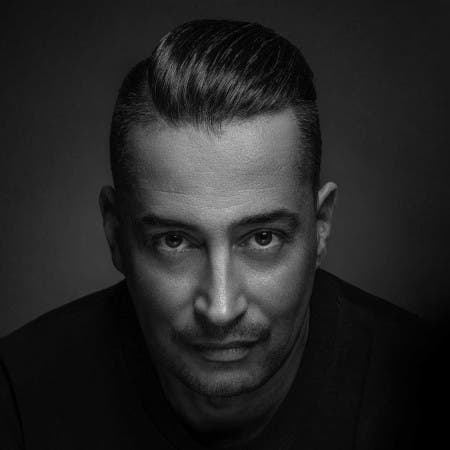 Farid is a German magician who was born in Hagen, North Rhine-Westphalia. His family is from Iran. After graduation, he first studied law at the University of Bochum, but quit his studies prematurely. He first came into contact with magic through his Persian grandfather. He gained his first stage experience at the age of 15.

He’s best known for surprising prominent celebrities such as rapper Sido and even American boxing management legend Don King during their public appearances with his street magic illusions. The resulting guerrilla videos generated hundreds of thousands of clicks on the net in a very short time, and soon afterwards resulted in a major record company becoming aware of him and signing Farid as the world’s first magician in 2007. Parallel to his 5-part Pro7 series Street Magic mit Farid, a DVD was released in spring 2009. Previously, he enchanted with his performances in the first season of The Next Uri Geller, as well as in the TV special MTVMystified, with which he even exceeded the ratings of the American star competition by far. At a guest appearance in the Magic Mecca of Las Vegas, Farid thrilled several famous celebrities in 2009. Since 2008 he has been a regular guest on all important German television shows, such as ZDF Fernsehgarten, Stefan Raabs TV Total, Markus Lanz, Johannes B. Kerner, Kurt Krömer and many others. In total, his performances were broadcast worldwide in more than 50 countries. Today, countless national and international stars from music, entertainment and elite sports are fans of Farid.