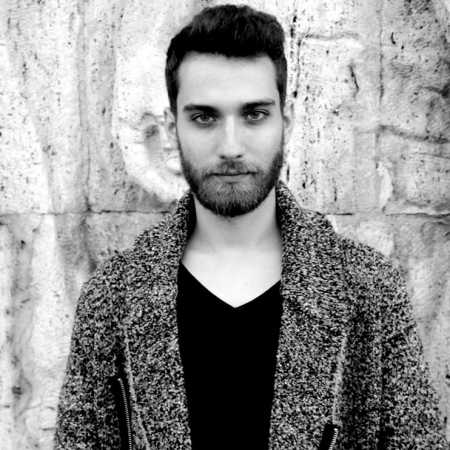 Faster started in music production for hip-hop underground culture since the age of 16. In a short time he will discover another music area that will become a fan of until now – the electronic music. Down through the entire period of dj-ing in famous clubs such as Studio Martin, Silver, Session, Chill-Out, Gossip, Daimon Lounge, Divino, Nagual, Kings, Backstage, Expirat, all in Romania but also abroad in London, Berlin, Glasgow, Athens, Frankfurt, Mannheim, Bologna, Lisboa, Ibiza and Paris at major underground clubs , he is starting to build a slowly and secure career in electronic music, reaching the 6th year of “seniority” in the Romanian electronic house music.