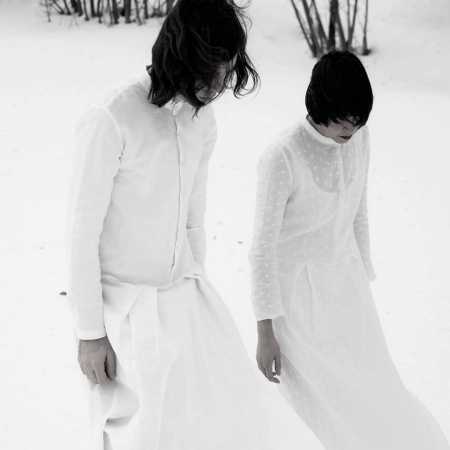 Father Murphy is the sound of the Catholic sense of Guilt. A downward spiral aiming at the bottom of the hollow, and then digging even deeper. After having furiously performed all over Europe, toured North America with Deerhoof, Dirty Beaches and Xiu Xiu, been praised by the Archdruid Julian Cope, among lots of others, Father Murphy, with three albums and a plethora of EPs and limited releases, over the years became one of the most mysterious and enigmatic musical entities coming out of Italy, part of that community that Simon Reynolds started to call the new “Italian Occult psychedelia”.