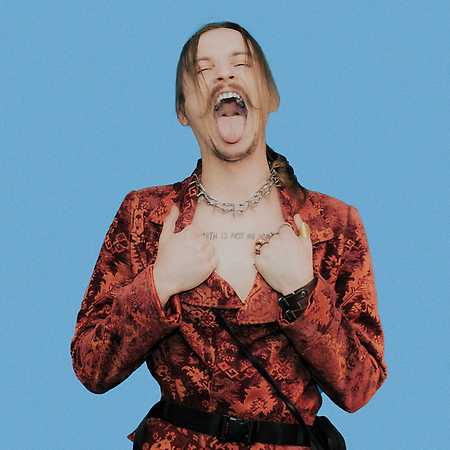 Feno is a rapper associated with Antihype, who began his musical adventure in 2011. He debuted on the music market in 2017 with the release of the album Poszukiwacze innego podejścia. His colourful personality, fancy curled moustache and unconventional music proved to be a breath of fresh air on the Polish scene.