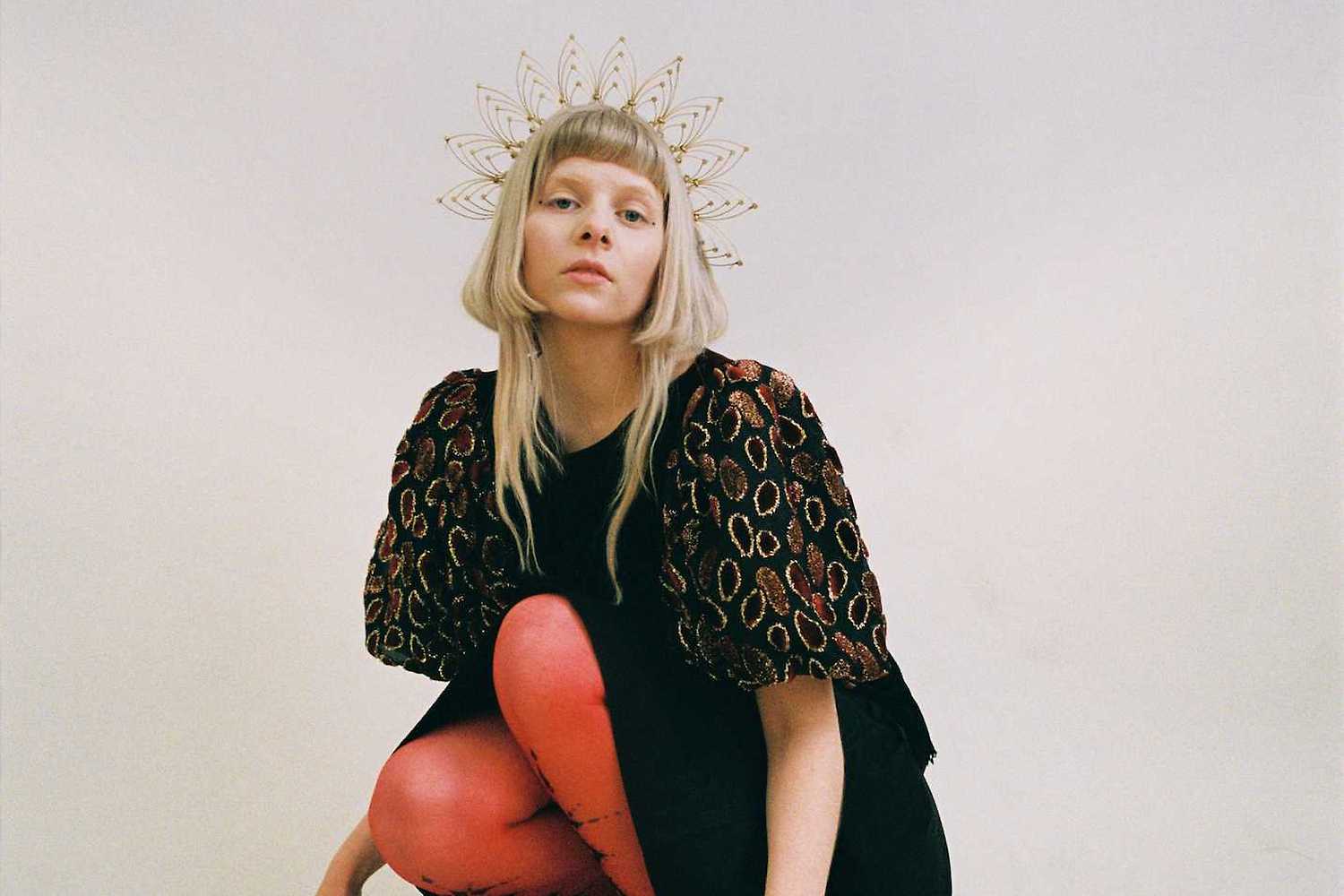 FEST Festival is a musical event on the festival map of Poland, which takes place in one of the largest urban parks in Europe. In 2021 the festival will return in a four-day formula, with even more stages and a whole bunch of attractions, workshops and meetings. During this year’s edition in the Silesian Park you will be able to see world stars such as Mura Masa, Princess Nokia, Tommy Cash, Alan Walker. As in the previous edition, you will also be able to let yourself be overtaken by all-night dancing in four different dance circles: the techno stage of Warsaw’s Smolna Club, the drum’n’bass Raban Stage, the psytrance Astral Stage and the house Eden Stage. All the attractions and the division of the festival into stages and days will be announced soon.

Tickets and passes for the festival are also available to buy for in euros.

Aurora  Giving in to the Love