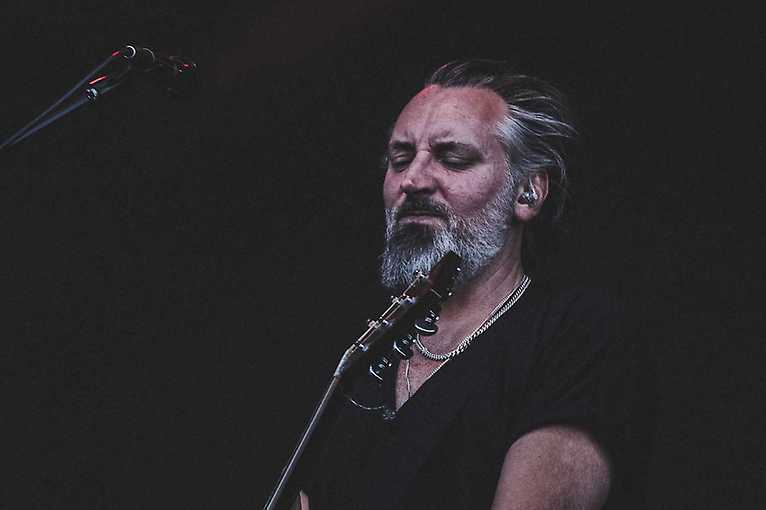 Fink announces retrospective album „IIUII” (It Isn’t Until It Is) with new versions of his best songs and a European tour.

On IIUII Fink takes a unique approach to the ‘best of’ format – the album collects the artist’s most important songs from 2006-2016 recorded in new arrangements by Fin Greenall and accompanying musicians. In the words of the creator himself:, IIUII is an attempt to “reimagine 'the whole trajectory: from the first bedroom recordings to real hits and big festivals, with big production'”. After extensive touring, Fink longed for the simplicity of his early career. IIUII is thus a unique retrospective, but equally concerned with the here and now. In re-recording a selection of songs from his discography, Greenall sought an honest and mature tone: he wanted it to be a look into the past from which lessons are learned, a lesson, not just a remastering and sentimental journey. For an artist with such a rich body of work, it was a chance to listen to all the albums again and give each one extra attention. As a result, the early, economical songs Pills in my Pocket and Biscuits have taken on a new shine: they sparkle with exquisite detail and leave wide spaces for Fin’s relentless self-analysis. And later songs, such as 2011’s Berlin Sunrise and 2014’s Shakespeare, reveal their noble form and mature elegance.

The choice of Warm Shadow (IIUII) for the first single is no coincidence – it is one of the Englishman’s best-loved songs. An intimate plea delivered with guitar and voice, enhanced by keyboards and drums. Over the years, Warm Shadow has been the perfect opening track for gigs – vibrant, percussive, driving the whole band – allowing us all to get into the show and get the night off to a good start. It’s one of those songs we can play in our sleep – and one of the few that never gets boring. We love it all the more the longer we play it," says Fin. The tour will feature songs from the entire career of this remarkable and much-loved artist. This is a special tour summing up the British artist’s career to date.