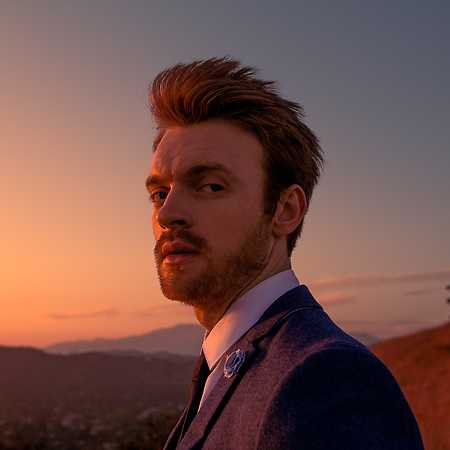 Finneas Baird O’Connell (born July 30, 1997), known mononymously as Finneas (stylized in all caps) is an American singer, songwriter, record producer, musician, and actor, brother of Billie Eilish and her producer. He won five Grammy Awards, including Album of the Year, Producer of the Year, Non-Classical and the Best Engineered Album, Non-Classical for his work on Eilish’s debut album When We All Fall Asleep, Where Do We Go?. His debut EP, Blood Harmony, was released on October 4, 2019.