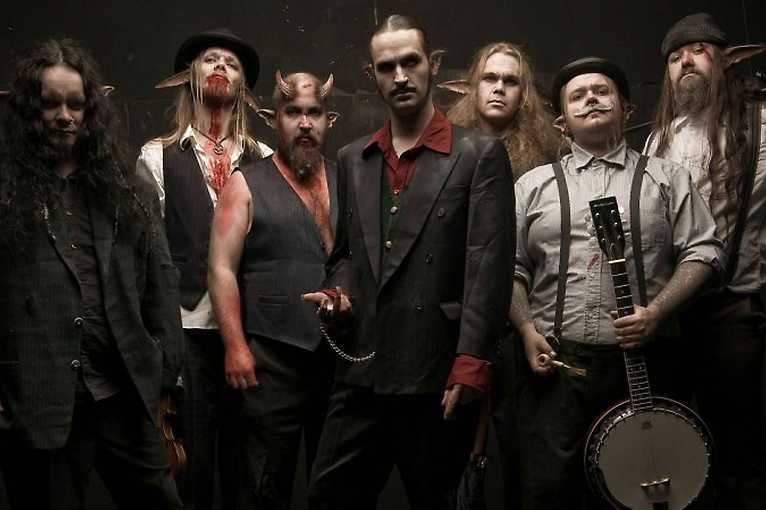 After a long seven-year break, Finntroll release a new album to remind everyone who rules in the folk-metal world – or at least in its darker parts. The first published tracks from Vredesvävd prove that the Finns do not lie when announcing the material “shamelessly unfashionable, wild and catchy”. This is the seventh album of the group, which, like a mad witch, throws everything they have at hand: catchy melodies, galloping tempo, black metal venom and rock and roll feeling. But it’s only during the concerts that they show what they really can do, everyone who let those trolls come to the stage knows that. Support will be provided by veterans of folk metal from Iceland - Skálmöld and the Canadian group Atavistia specializing in symphonic death metal.