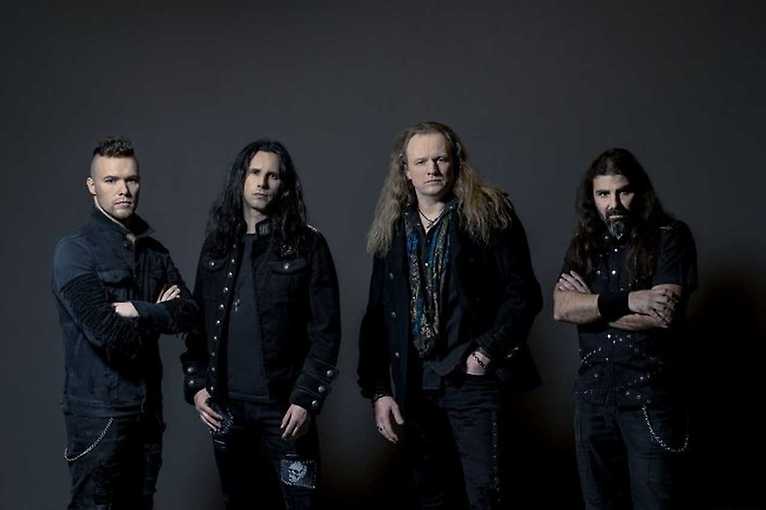 Firewind concert as part of the band's 20th Anniversary Tour.

The band centred around the technically stunning guitarist Gus G will present their latest album Firewind released in May 2020, which has never been played live before. Firewind is a Greek power metal band founded by it's sole constant member and the core architect behind their sound since the earliest demos – Gus G. From 1999 the guitarist began composing and recording, arousing the interest of producer David Chastain. Firewind later became a full band over three years later when they recorded their debut album, Between Heaven and Hell. The band went on to further release many records more and despite having one of the loosest lineups in metal history (there are thrice as many ex‑members as there are active ones), each new iteration of Firewind seems to be even tighter and more tempestuous than the last.

Special guest on two Polish concerts of Firewind will be Eleine - rising star of symphonic metal from Sweden. The band has recorded three, very well received albums. Their discography closes with the album Dancing In Hell from 2020, which was their ticket to the big festival stages. Eleine's high-pitched female vocals combined with a metal musical layer and symphonic touches have made them increasingly popular year after year. Fans who have seen the band live admit that only in concert conditions can one fully feel and appreciate the beautiful, epic work of the group.