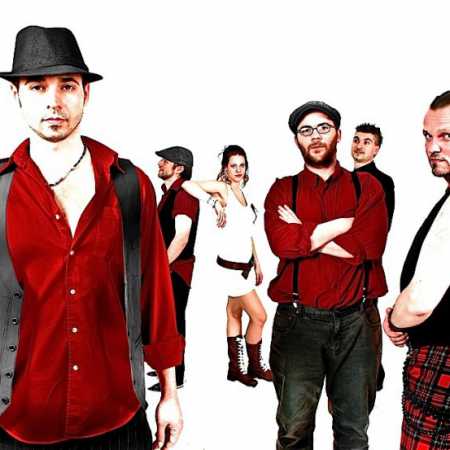 Firkin is a Hungarian folk punk band from Budapest. The band was founded in 2008 by Péter János. János has already played in Celtic bands like M.É.Z. and Shannon.hu, as well as music projects such as PJC and Green Garden Groove. He has also been part of movie soundtracks, theater productions and played as a guest musician with Zoran, Crystal, Tamas Szabo, Peter Gerendas, Mondala and Age of Nemesis.