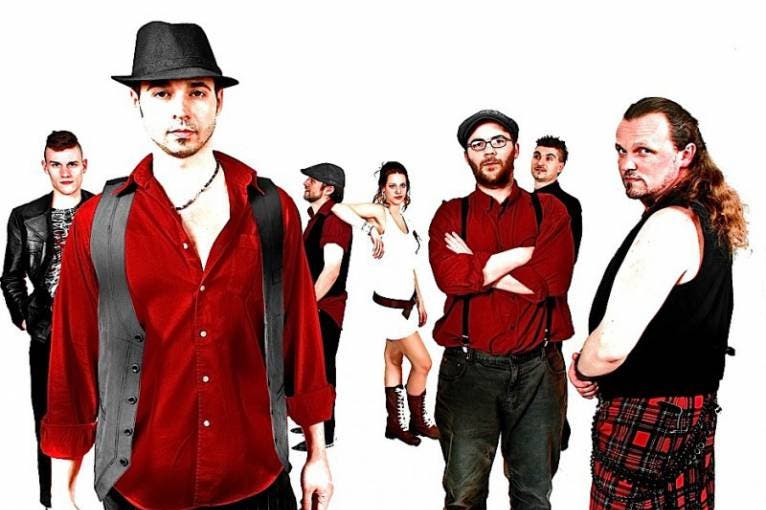 Since Firkin was founded by the crazy flutist PJ in 2008, the band has played more than 500 concerts in 16 countries – Canada, France, UK, Switzerland, Spain, The Netherlands, Belgium, Germany, Italy, Austria, Czech Republic, Slovakia, Romania, Ukraine and in their home country Hungary. In 2018, the band was preparing a new LP, followed by a European spring tour and a crazy summer season with a plethora of energetic live shows. On May 16th they will come to Berlin to play live at Musik & Frieden.