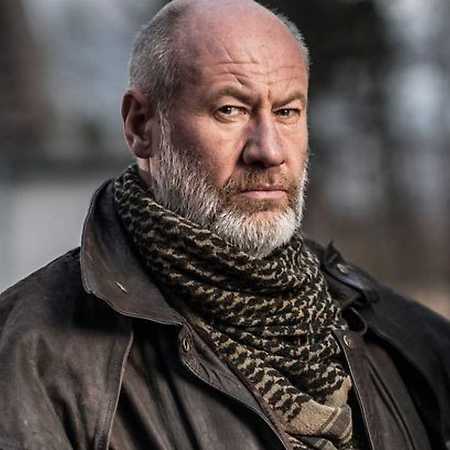 Derek William Dick is the former lead singer of the legendary progressive rock band Marillion. His stage name is Fish, he is a Scottish rock artist, vocalist, composer, songwriter, and actor. In 1988, Fish left Marillion and began a solo career. He creates thematic albums in the neoprogressive style and collaborated with musicians such as Tony Banks, Peter Hammill and Ayreon.