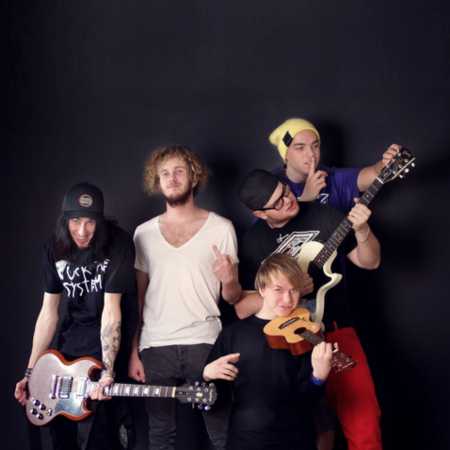 Slovak pop-punk band Fishing Strip has been performing since 2008 and since then, they've played many concerts and festivals around Slovakia and Czechia. In 2013 they were chosen by polish punk legend - The Bill for their concert in Zabrze (PL) as support. The band published their second album Pártysexa iné oné, featuring Inekafe drummer Jozef Praženec or Tublatanka drummer Peter Schlosser, in 2014.