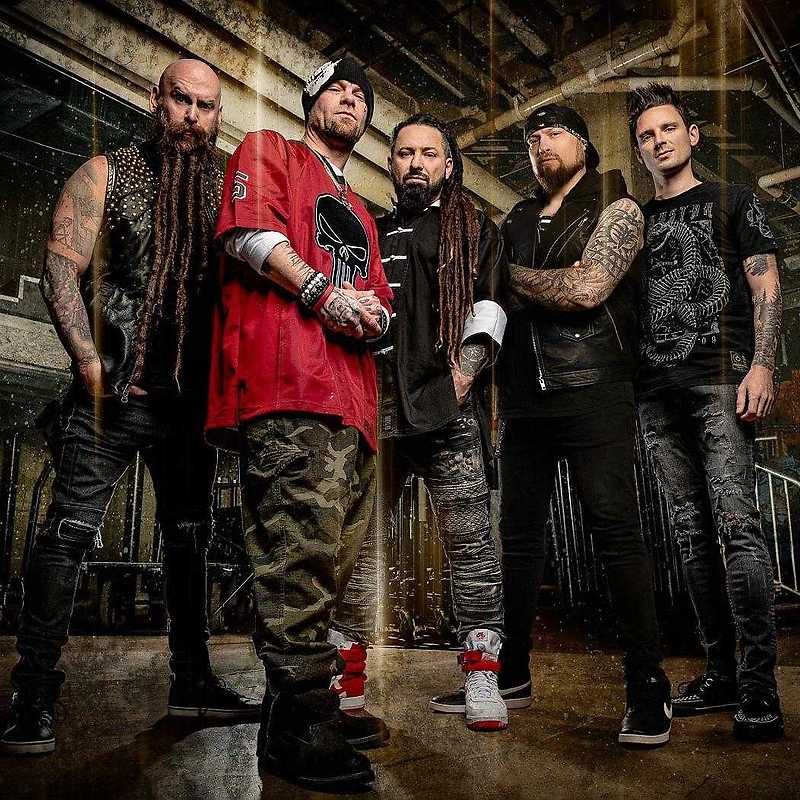 Five Finger Death Punch are at the forefront of modern rock and metal. They have 4 platinum albums and 6 golden ones and more than 3 billion streams, and they continue to break records around the world. The band has 24 singles which have been in the top 10 of the charts over the past few years and their careers have not slowed down. 2018 was an incredible year for Five Finger Death Punch, which was then named the most popular artist on rock radio stations in the United States in radio reports at the end of the year. Their 2018 album And Justice for None debuted in the 4th place in the Top 200 ranking of Billboard and became the fifth album in a row to get into the Top 5.