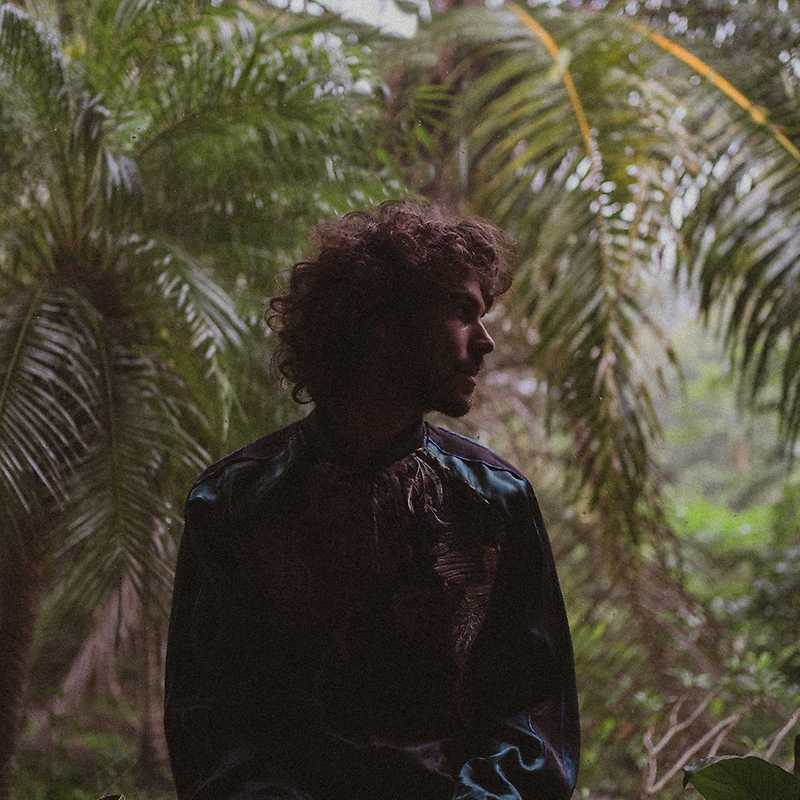 FKJ  Vibin' Out With

Vincent Fenton, known professionally as French Kiwi Juice or the abbreviation FKJ, is a French multi-instrumentalist, singer, and musician from Tours. His self-titled debut album, French Kiwi Juice, was released on March 3, 2017. FKJ has performed at music festivals including Coachella, Euphoria, Crssd and Lightning in a Bottle. FKJ has been described as a "pioneer" and "one of the flag bearers" of the new New French House genre.