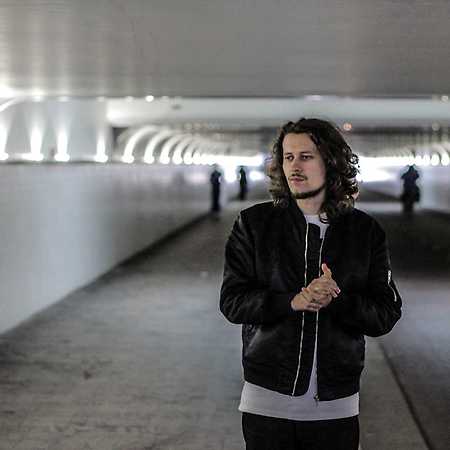 Since 2007 Dario Rojo Guerra has explored a blend of soulful melody and off-the-grid beats, as Flako. Originally driven by a love of instrumental hip hop, his early MPC sketches were built from a warm, organic sound driven by Latin percussion reflecting his German-Chilean heritage. These productions attracted the attention of Project: Mooncircle, with whom he released two EPs and a compilation in 2011 called The Mesektet, a collection that drew a line under his first steps as an artist.