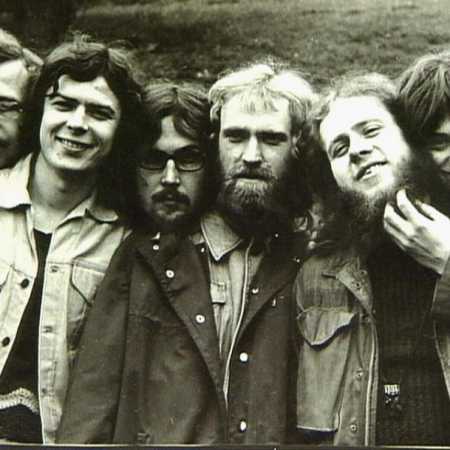 Flamengo was a Czech rock band active from 1966 to 1972. The initiator of its creation was the drummer Přemysl Black. At the post took turns singer Petr Novak Viktor Sodoma, who was soon replaced by Karl Kahovcem. Sometimes the microphone stand and Pavel Sedlacek. In June 1967 he left Petr Novák. The band began to focus more on soul and blues music, the repertoire took on alien repertoire, such as No Reply from John Mayall.

At the beginning of the 70th 20th century, crystallized the most powerful Mišík Vladimir, Ivan khunt, Pavel Fort, Jan Kubik, Vladimir and Jaroslav Erno Kulhánek Sedivy. In this report, the band recorded the legendary album Chicken in a watch that is considered by many experts as the best album of Czech rock history. – Translated by Automatic service