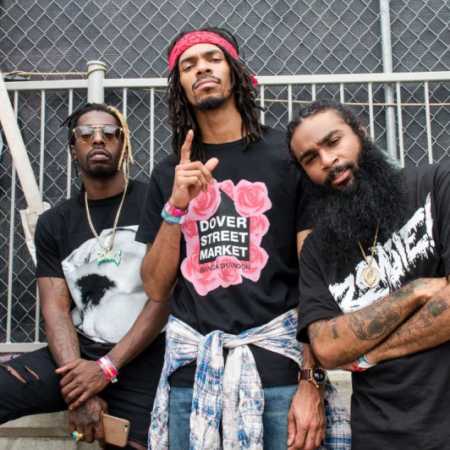 The group was founded in 2010 in New York and by rappers Meecha Darko, Zombie Juice and Erick Arc Elliott, who is also a producer of music. They record their songs in their own independent label Glorious Dead Recordings in Brooklyn. Flatbush Zombies are members of the Beast Coast Movement movement alongside Pro.Era or The Underachievers, and so far have had the opportunity to cooperate, among others with ASAP Rocky, RZA and Joey Badass.