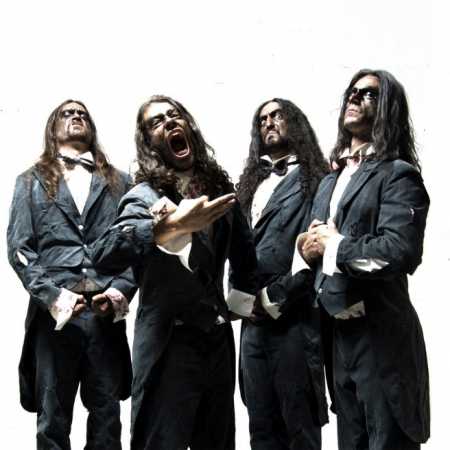 Fleshgod Apocalypse is a Technical Death Metal band from Rome that was founded in 2007. They play a mix of Death Metal with melodic and partly classic elements. Fleshgod Apocalypse has been compared to bands like Hate Eternal, Decrepit Birth, Illogicist and Necrophagist.
After their debut Oracles in 2009, the band released further albums like Labyrinth (2013), King (2016) or Veleno (2019).