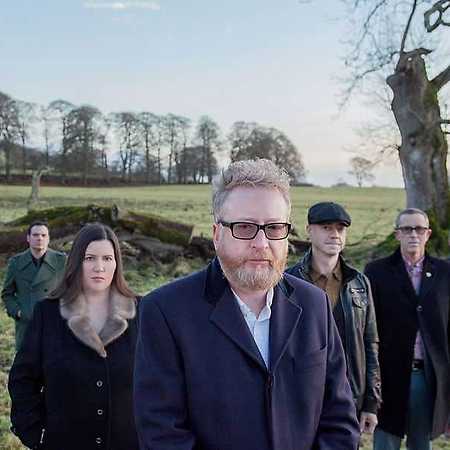 Flogging Molly is an Irish–American Celtic punk band formed in 1997. The band was founded in Los Angeles by Irish immigrant Dave King and American violinist Bridget Regan. Almost immediately they made a mess on the California music scene, breaking out of the box. The core of Flogging Molly’s music is punk rock enriched with Celtic instruments and blues progression with guitars and traditional Irish music. It is the music of exile and rebellion, of fighting, of history and of protest, of country music torn in half, which does not know the word “capitulation”.