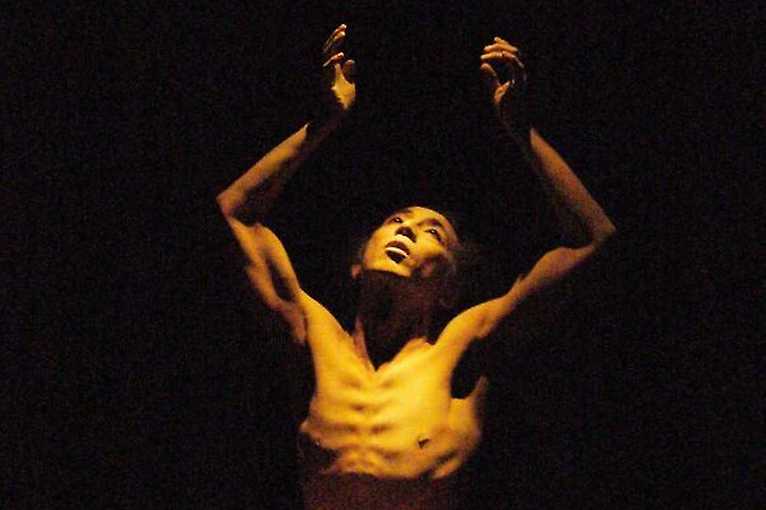 The butoh performance is deeply rooted in Takenouchi’s philosophy, in which dance is inextricably linked to life. It is a pure experience in which emotions – both Takenouchi’s and the audience’s –combine to create a fullness of spectacle that cannot be expressed in words. The sounds created live by Hiroko Komiya co-create harmony and build a space where the audience is limited only by its own imagination. After the shows, the audience will be able to read the book Atsushi Takenouchi Jinen Butoh and talk to the artists.