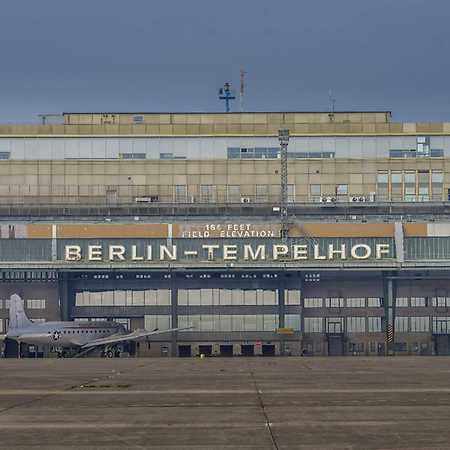 There is no other place in Europe quite like the building of the former airport in Tempelhof for an eventful and complex past. From the dark Nazi era that manifested the construction of the building from 1936 onwards to the key role of the location when it was used by the American Army during “airlift” in 1948 to regular air traffic in West Berlin in the post-war period: Tempelhof is more than a monument and symbol of engineering architecture - today the building is a legendary symbol of hope and freedom. The city of Berlin has set itself the challenging task to preserve this historic and iconic building with its historic significance and also to open and further develop it innovatively and economically. On the way to Berlin Creative District the former Airport Tempelhof is gradually encouraging the addition of new offers and their lasting transformation even for future generations.