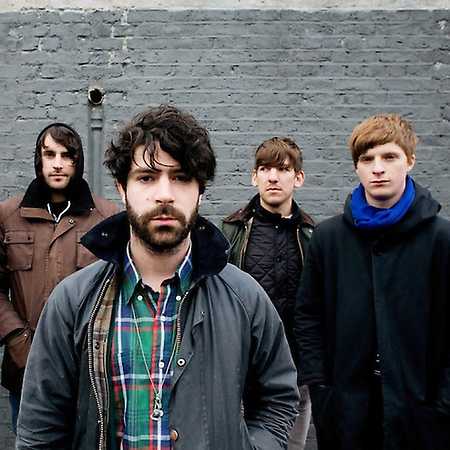 Foals is a rock band from Oxford, England that was formed in 2005. The band consists of lead vocalist and guitarist Yannis Philippakis, drummer and percussionist Jack Bevan, rhythm guitarist Jimmy Smith, and keyboarder Edwin Congreave. Foals is signed to Warner Bros. Records, and have released several studio albums: Antidotes (2008), Total Life Forever (2010), Holy Fire (2013) and What Went Down (2015).

Foals has toured internationally and has been featured at numerous festivals including Glastonbury, Coachella, and Roskilde. They have won a number of awards, including Best Live Act at the 2013 Q Awards, while their producers Alan Moulder and Flood were awarded UK Producer Of The Year for their work on the album Holy Fire.

A Place To Bury Strangers

Do I Smell Cupcakes