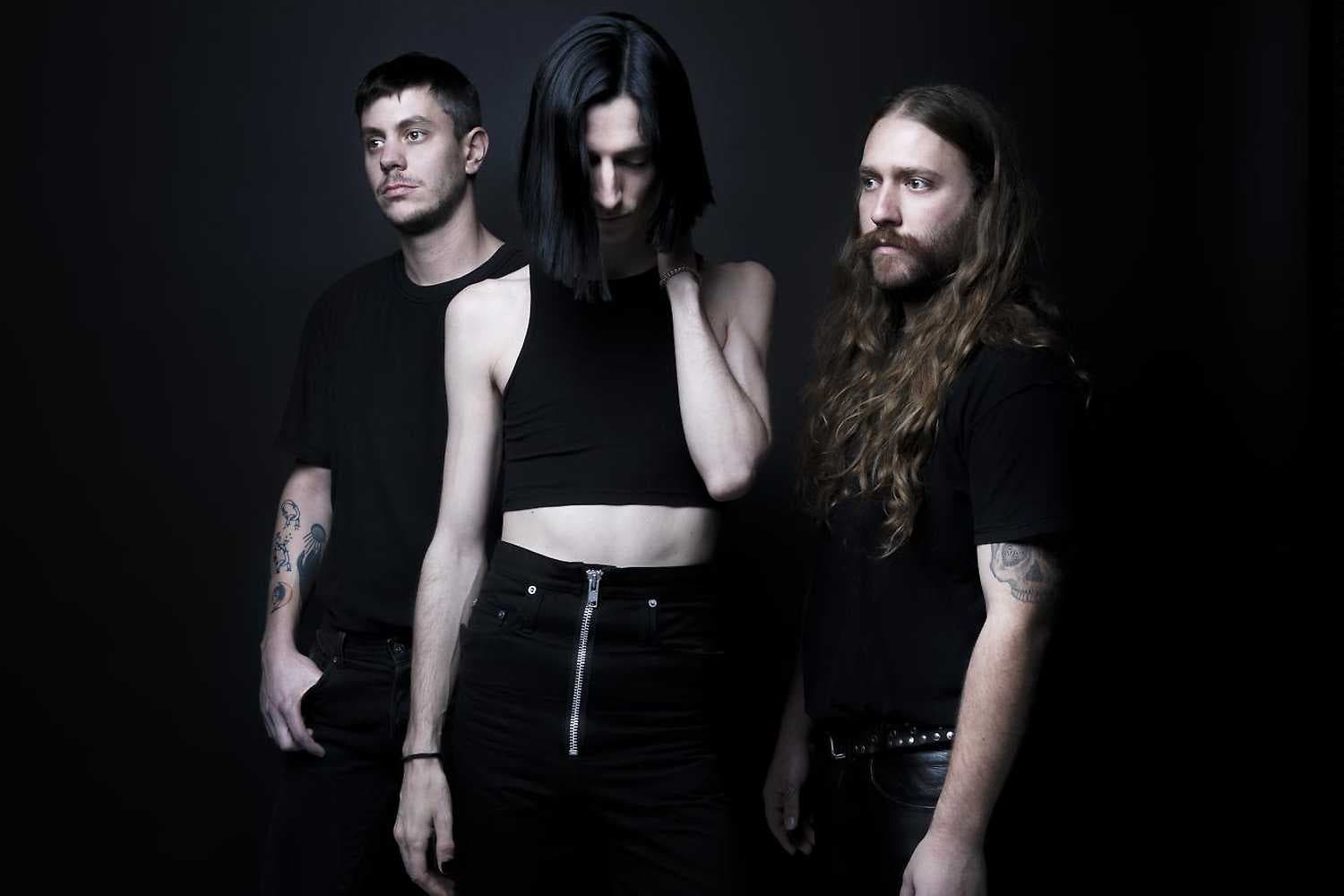 Concert of Chilean Föllakzoid, known for combining sounds rooted in krautrock, electronica, psychedelia and Andean music. In Wrocław, the band will be supported by Major Kong.

The Föllakzoid journey began in 2008 in Santiago, Chile as a trance experience between childhood friends Diego, Juan Pablo, and Domingæ. Heavily informed by the heritage of the ancient music of the Andes, the band has learned to integrate this influence with contemporary sounds of their times, creating a rich yet minimal atmosphere. In 2009, the Chileans released their eponymous debut via BYM Records. The disc was followed by II and III, which were released on Scared Bones Records. III from 2019 is a four-part minimal sound voyage in which you can hear Föllakzoid’s musical language developing into something more upbeat, obscure, and sharp, yet even simpler in terms of elements.

Major Kong is an instrumental trio from Lublin. The band started out in late 2010 and released two slow, heavy and guitar fuzz-laden albums over the next four years. The next two EPs gradually revealed a brighter and more dynamic heavy metal face of the band. The culmination of this transformation was the third album: Brace for Impact. Currently, the band is in Warsaw promoting Off the Scale – their latest work. Major Kong is based strictly on riffs and tries to give their sound maximum intensity. It shows that a simple combination of three instruments is a field which still allows to show something original.