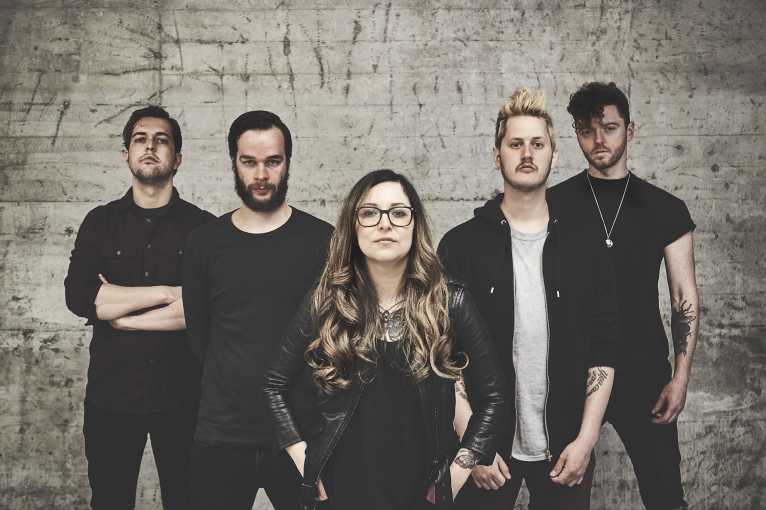 For I Am King + From Sorrow To Serenity

The only concert in Poland by For I Am King from the Netherlands and From Sorrow To Serenity from Scotland.

For I Am King is a team of five from Amsterdam with a woman on vocals. They move in the atmosphere of melodic death metal. They have an EP and 2 long-editions published on behalf of Redfield Records. The last release I had its premiere in December last year. From Sorrow To Serenity will also appear on the stage – a group of four from Glasgow in the atmosphere of progressive metalcore. After the release of the single Golden Age at the beginning of 2017, they perform intensively throughout Europe alongside such bands as: Jinjer, After The Burial and Heart of a Coward. In February 2018, they signed a contract with Long Branch Records. In March this year the premiere of their new album Reclaim was premiered, which was produced by Ermin Hamidovic known from cooperation with Architects or Periphery.

For I Am King  Forever Blind