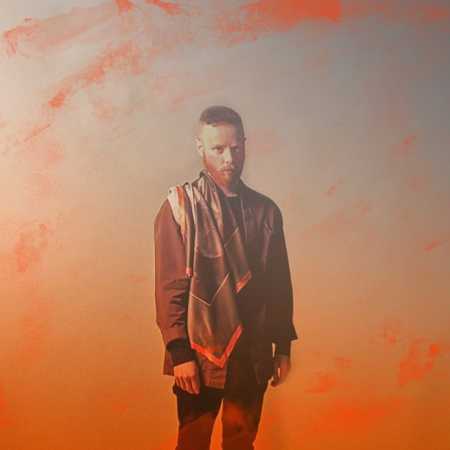 Forest Swords, with real name Matthew Barnes, is a producer and artist from Wirral, United Kingdom. He has become famous for his music creations influenced by genres of post-rock, ambient, electronic and dark folk.

Forest Swords entered the music scene with his first EP Dagger Paths in March 2010, with which he immediately won first place as the best album of 2010 by the FACT Magazine. Although Barnes became famous quite quickly, he refused to give concerts at first and rather made sound installations and song productions of his colleagues. In August 2013, he released his debut album Engravings and his second album Compassion in May 2017. In 2018, his 24-track compilation DJ-Kicks was released. Meantime, Forest Swords performs concerts all over the world.