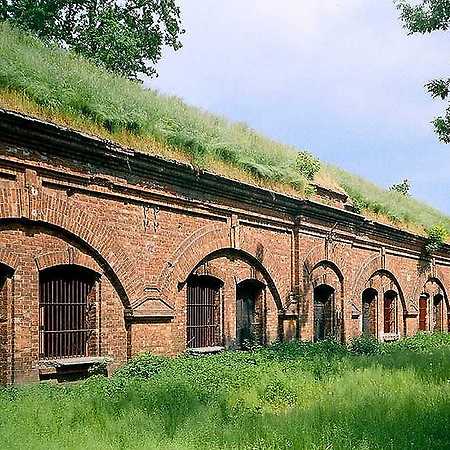 Bema Fort, or rather Paris Fort, was built between 1886-1890 as part of the construction of the second ring of forts of the Warsaw Fortress. During World War II there were German military warehouses there. In 2002 the fort was revitalized, among other things, new alleys and bicycle paths were marked out. Since then, the park has been frequented by runners and cyclists. A playground is available for children, which is the largest place of its kind in the capital and one of the largest in Europe. The fort also includes a shooting range, canoe and water bicycle rental and a community garden run by the residents. It also hosts cultural events such as concerts, picnics, exhibitions and so on.