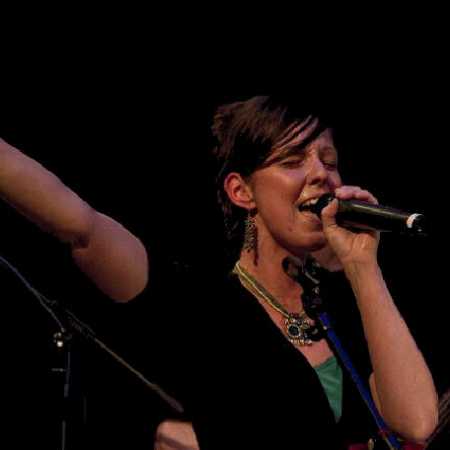 FortySeven was founded in May 2009 by Anika Oelsner, Mareen Wilke, Kai-Uwe Koch, Ronald Tappert and Detlef Jeske. Initially, a 2-hour program with exclusively self-composed and texted songs titled Sturm im Herz was recorded. This program was performed until 2012 in Berlin and surrounding areas, including an acoustic version.

Also in 2012, the band decided to record their first own album.