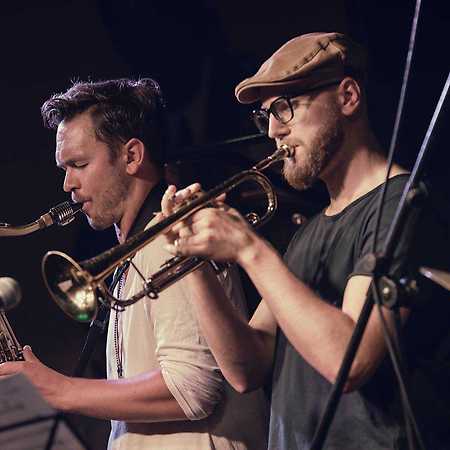 Their music is a remarkable mosaic of sounds that opens to the listener a space full of light and emotion in its purest form. It is a constant experiment of combining sounds and genres that end up in the most sensitive recesses of the soul of each recipient. Drum'n bass and classical music, jazz and ethno, funk and electronic sounds are just the beginning of a long list of genres that are thrown into one crucible and bring treezz effect. Each concert is a unique clash of the individual energy of musicians, whose joy emanates from joint creation and emanates around drawing the audience into musical peregrinations. FOURS is a music formation founded in 2010 on the initiative of students of the Academy of Music in Krakow. The crowning achievement of the musicians' collaboration is the debut album Treezz released in March 2014.