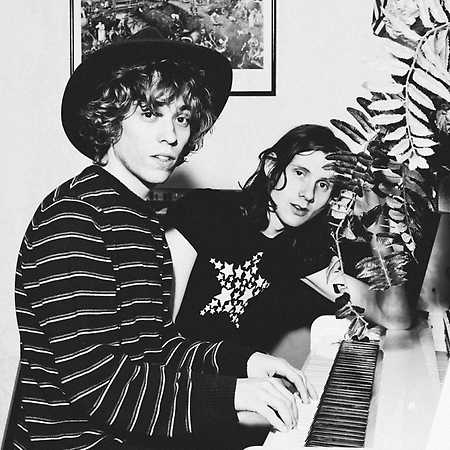 Foxygen  How Can You Really

Foxygen is an American indie rock duo from Westlake Village, California, formed in 2005. The band consists of multi-instrumentalist Jonathan Rado and vocalist Sam France. Their debut album Take the Kids Off Broadway was released by Jagjaguwar in 2012, followed by We Are the 21s Century Ambadssadors of Peace & Magic. in 2013. In 2019 they released, still together with the record label, the album Seeing Other People.