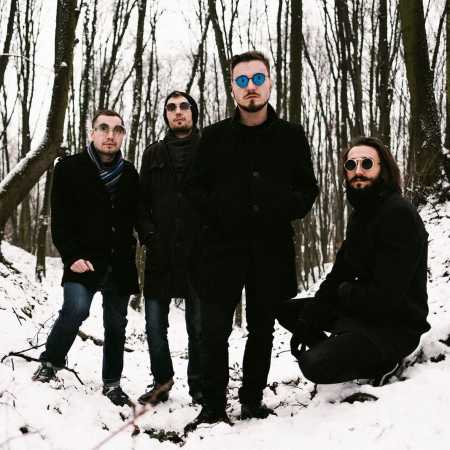 Fraktale is a quartet from Cracow, combining experimental, psychedelic and dark jazz music. Established in late autumn 2016, it boasts two studio albums - I, and II, as well as a concert release On the Road. They are inspired by the courage and unconventionality of artists such as Ornette Coleman or Albert Ayler, redefining the then approach to jazz, musical experiments like La Monte Young’s “drone music” based on burdon sound, up to the first musical-multimedia performances Exploding Plastic Inevitable of Warhol and Velvet Underground.