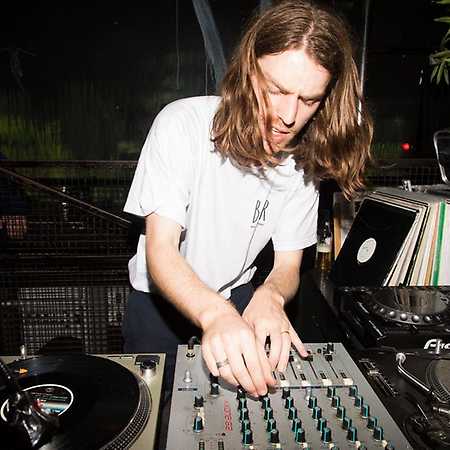 One of Australia’s most interesting and innovative house exports is no stranger to London. Griffin James moved five years ago after ditching an industrial design degree and taking up music full-time following the explosion of a Melbourne scene that spawned peers Tornado Wallace, Andy Hart and many more.

Since the move he’s put out music on Let’s Play House and Voyeurhythm, while also focusing on his own label Superconscious Records, which he started with old Melbourne mate Fantastic Man. With its punky art aesthetic and back catalogue of off-beat, unique house music, it’s become a go-to for dance music connoisseurs.