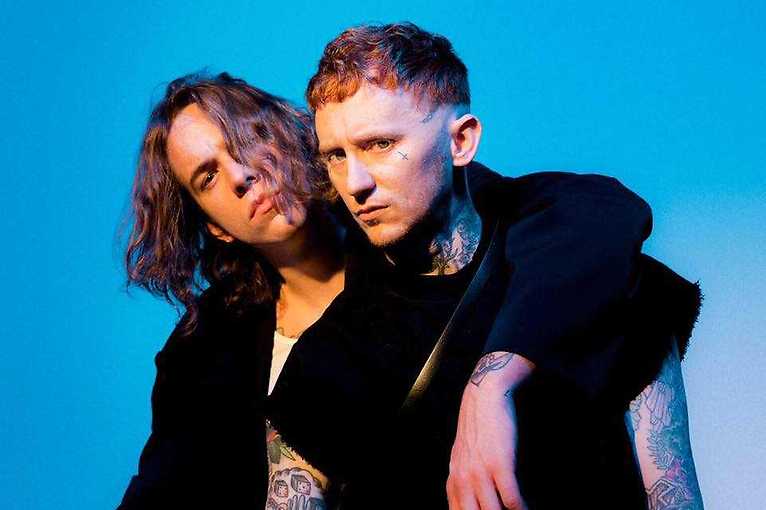 Already in March, Frank Carter & The Rattlesnakes were on a sold out tour to give us a taste of their new album End of Suffering. Even if the album title initially suggests otherwise: it is still the same angry Frank Carter. As we know and love him, pumped full of adrenaline, the former Gallows frontman sweeps across the stage screaming until his vertical forehead vein almost threatens to burst. The new album for rattlesnake relationships is almost tame. As colorful as the cover are the songs of the British. On the track Anxiety, Carter dismisses his anxiety states and even talks about luck. Suddenly blues appear, a little soul and a piano. They will be supported by Kid Kapichi, the British alternative rock band.

Frank Carter & The Rattlesnakes  I Hate You (live)