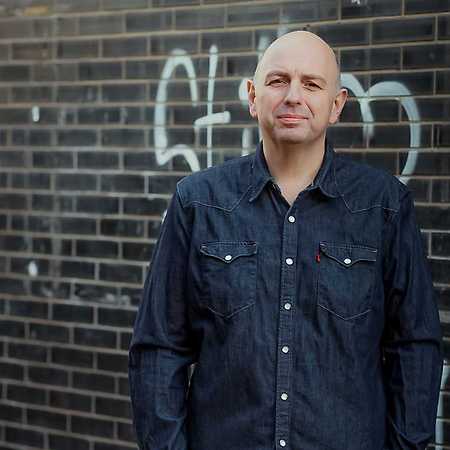 In addition to his successful books, including Raketenmänner, Sommerfest and Liegen lernen, Frank Goosen has published numerous short stories and columns in national publications and various anthologies. In addition, he partly processes his texts into solo programs with which he travels throughout Germany. Some of his books were dramatized or filmed.