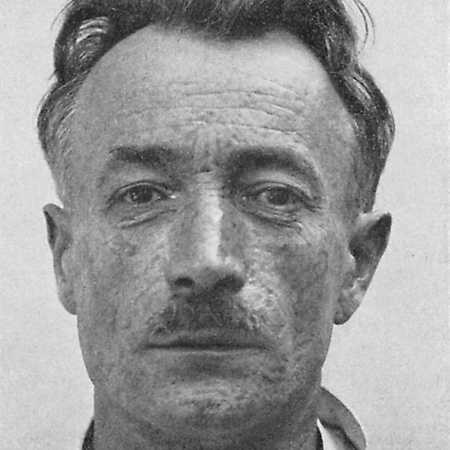 František Kupka (23 September 1871 – 24 June 1957), also known as Frank Kupka or François Kupka, was a Czech painter and graphic artist. He was a pioneer and co-founder of the early phases of the abstract art movement and Orphic Cubism. Kupka’s abstract works arose from a base of realism, but later evolved into pure abstract art.

Kupka had a strong interest in color theory and freeing colors from descriptive associations. Margit Rowell described his painting The Yellow Scale (c. 1907) as “Kupka’s first attempt to come to terms with color theory in which the result is both personal and successful”. Although a self-portrait, the subject of the painting was the color yellow. Around 1910 he began developing his own color wheels, adapting a format previously explored by Sir Isaac Newton and Hermann von Helmholtz. This work in turn led Kupka to execute a series of paintings he called “Discs of Newton” (1911–12).