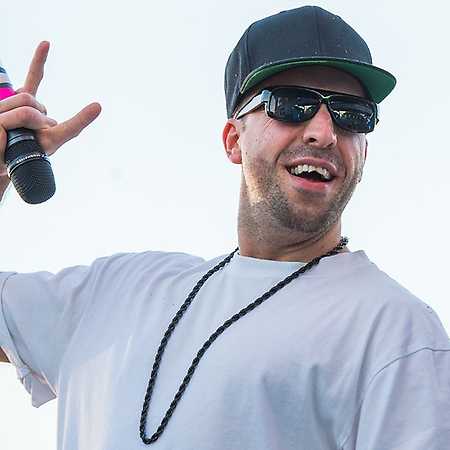 Frauenarzt was well known for his sexually explicit, Miami bass style music. Since 2008 he began to produce Ghetto Tech songs, together with Manny Marc as duo Die Atzen. In 2009, the duo got their breakthrough with the hit single Das geht ab, following that with Disco Pogo.